Army Wives Welfare Association or AWWA for short is an association that works for the welfare of the spouses, children and dependents of Army personnel. It is aptly called the invisible hand that shapes the punch of the Indian Army. The association was officially registered as a Welfare Society with the Registrar of Societies, Delhi Administration on 23 August 1966. Since its inception AWWA has grown in its scope and reach and today it stands proud as one of the largest NGOs in India.

NOTE: All wives of army men are beneficiaries of AWWA. However, AWWA as a functionary body exists only from the Corps level upwards. Below the Corps level the AWWA presides through its Family Welfare Organizations (FWO) 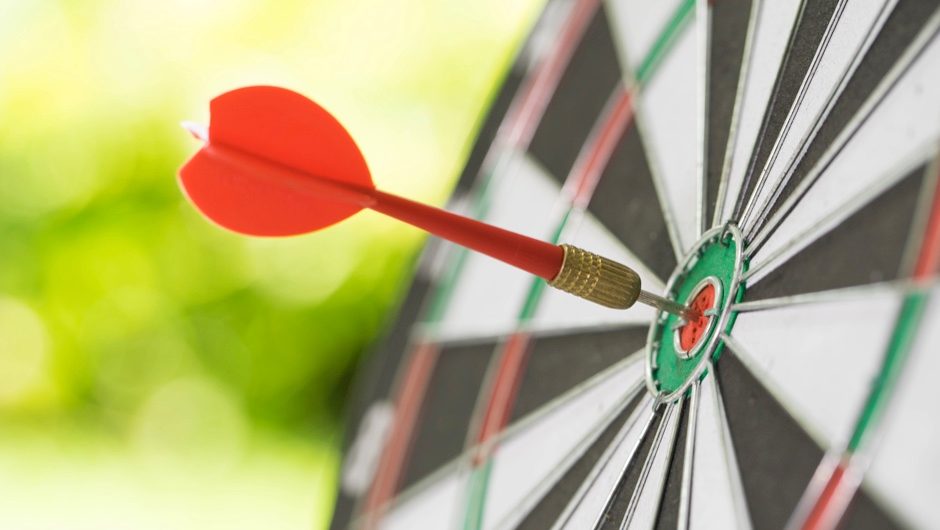 Welfare of troops is of paramount importance in the Army. We work on the premise that a soldier performs best in his line of duty when he knows that his family back home is taken care of now and for all time to come. The aim of the Army Wives Welfare Association therefore is to support and augment the official welfare efforts within the Indian Army, focusing primarily on the welfare of families, children and widows of all ranks including those of retired personnel of the Army.

Looking after war widows referred to as Veer Naris is the core focus of AWWA. Because of the nature of an armyman’s job nearly 1200 widows are added to our fold every year. While their dues and pensions are taken care of by the organization, AWWA provides the much required emotional and moral support to the widows to help them cope with their loss while also addressing any concerns that they may have. AWWA plays an important role in making sure that an army widow does not feel abandoned at any point in time. 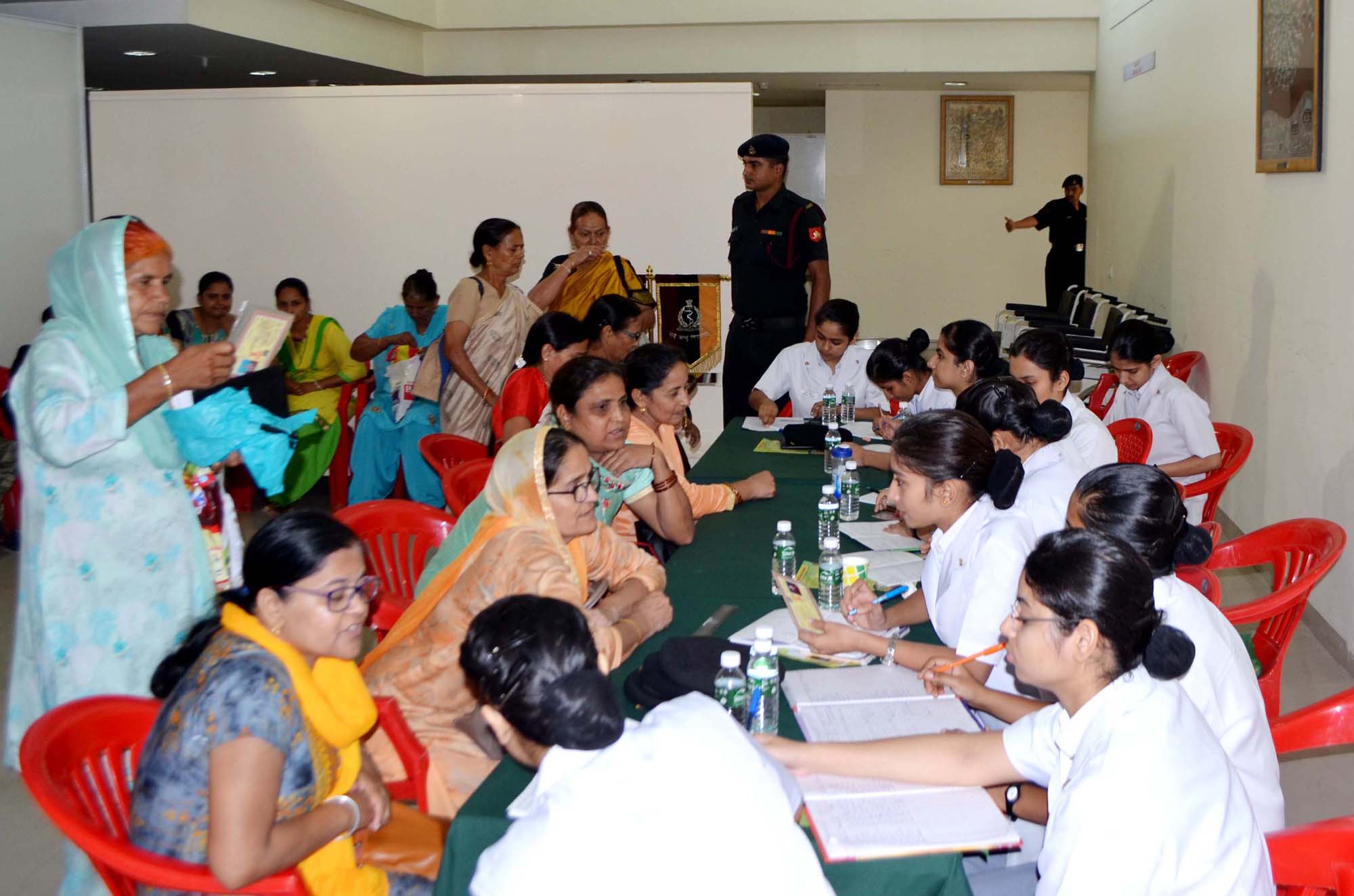 Promoting Health Awareness and Well Being

AWWA is committed to creating a health conscious community that adopts a healthy lifestyle by choice. It looks at promoting physical as well as the mental and emotional well-being of its members. It also promotes environment friendly practices. 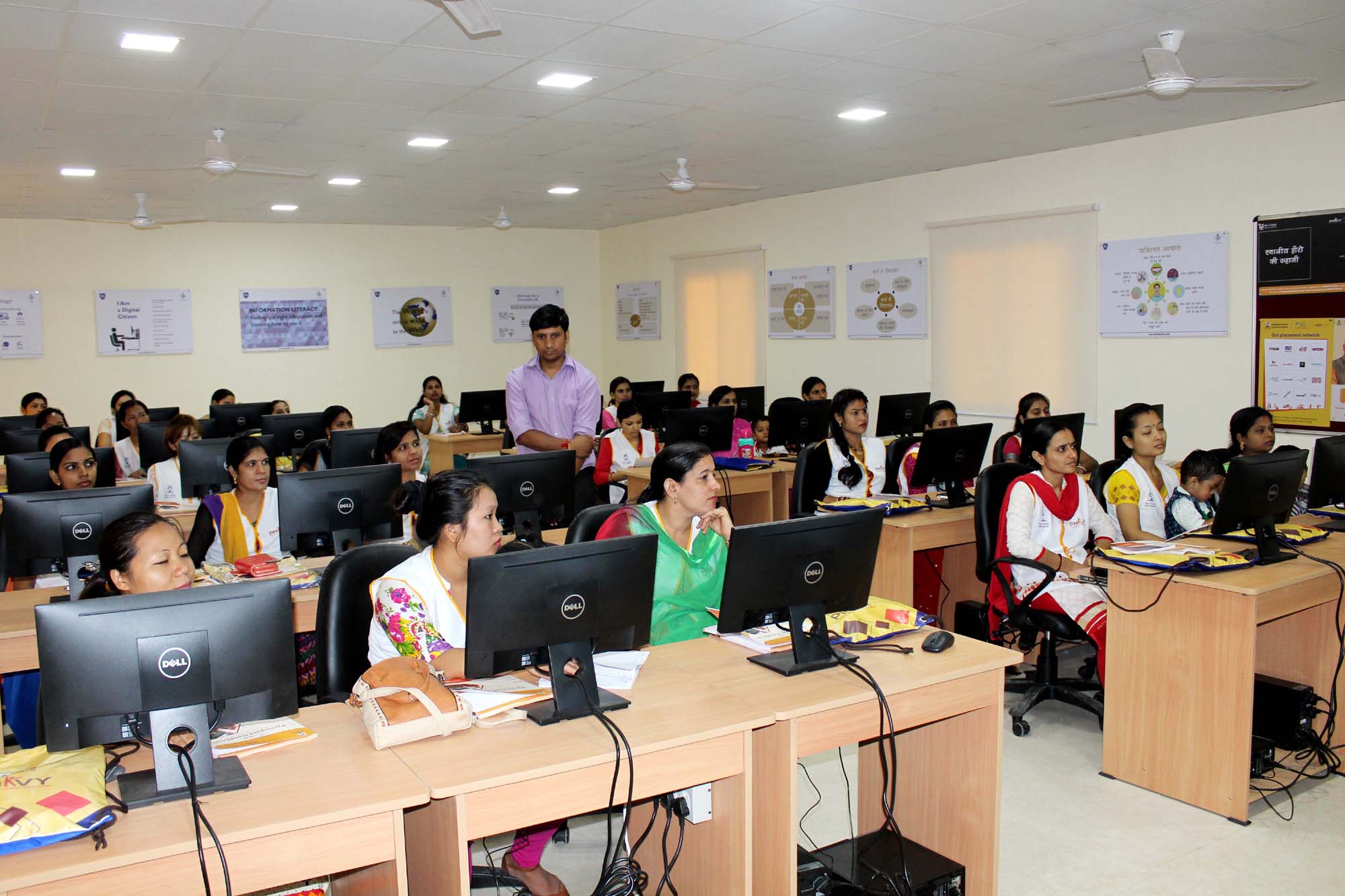 The nature of army service makes it imperative for the men to be away from their families for long periods of time. The women more often than not are engaged in single parenting. Frequent moves also make it difficult for wives to complete long courses or get jobs in every new station. Keeping the above exigencies in mind AWWA is committed not only to making the wives self reliant but also helping them to bloom where they are planted. 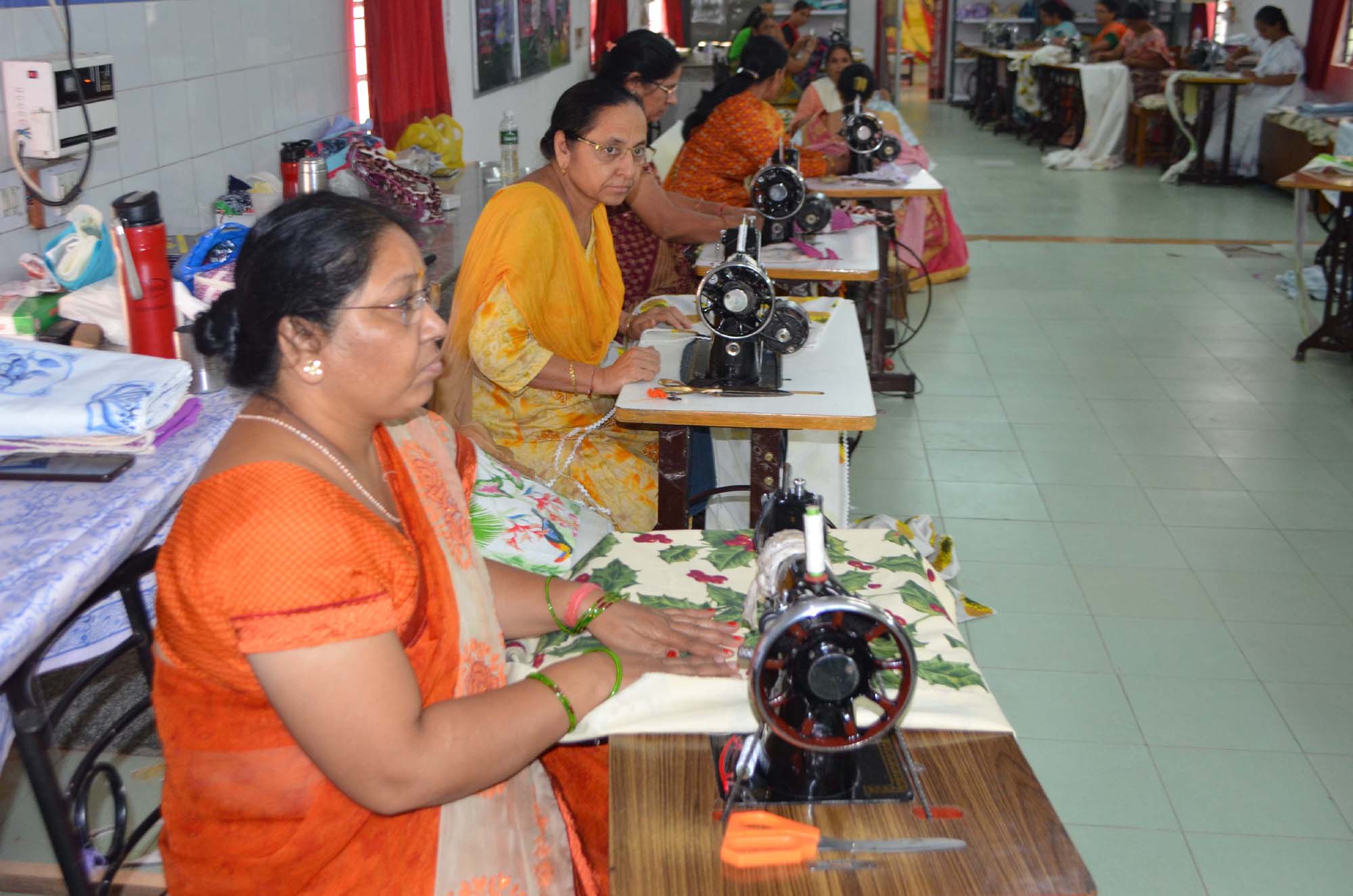 AWWA is committed to creating a health conscious community that adopts a healthy lifestyle by choice. It looks at promoting physical as well as the mental and emotional well-being of its members. It also promotes environment friendly practices.